Planet Earth II – Live in Concert. Planning to go? City Nites is your home away from home! 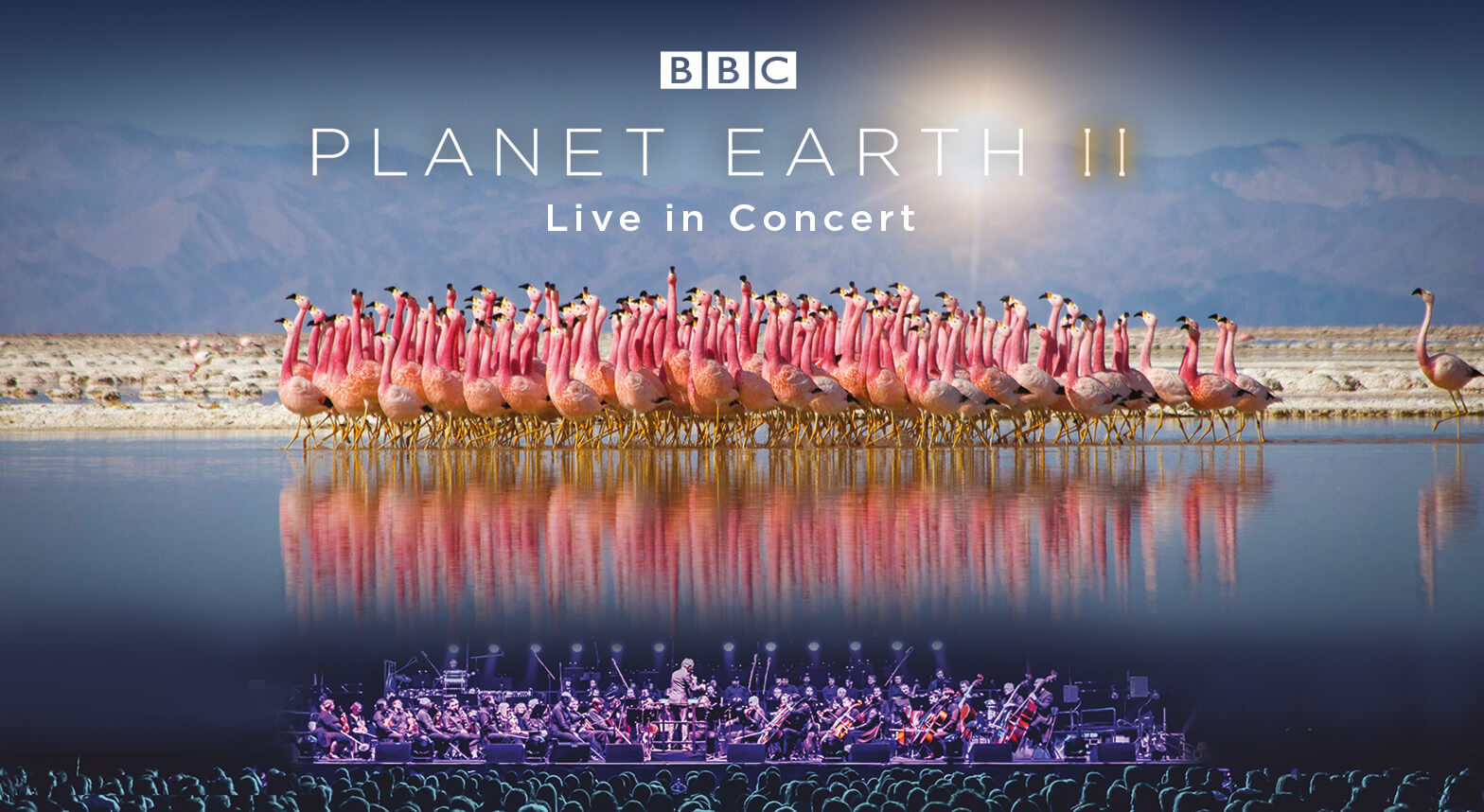 Planet Earth II Live in Concert, will come from BBC Studios and BBC Natural History Unit. These companies created Blue Planet II and Dynasties. The show will be coming to Birmingham in Spring 2020.

Audiences will experience sensational footage from the BAFTA and EMMY® award winning BBC series. And this will bring viewers closer to the planet’s spellbinding animals, landscapes and wildlife dramas than ever before. Furthermore, this live concert will feature breathtaking, specially-selected footage shown in 4K ultra high-definition.

The images will be featured on a gigantic LED screen. Meanwhile the City Of Prague Philharmonic Orchestra play the remarkable music. Furthermore, featured composers are Oscar winner Hans Zimmer, Jacob Shea & Jasha Klebe for Bleeding Fingers Music. Lastly, the Orchestra will be conducted by Matthew Freeman,

Who is Hans Zimmer?

Zimmer is renowned for his work on the likes of Gladiator, Interstellar and Blade Runner 2049. However, he said that the landmark BBC series stood out among his work. “Planet Earth II is one of the most amazing things I’ve ever been involved in. And the film will include some of the greatest action scenes ever. Furthermore, the project will have some of the most emotional, epic, fragile scenes I’ve ever witnessed. It will be Filmmaking at its absolute peak.”

The Planet Earth II Live in Concert will be hosted by science and natural history TV presenter Liz Bonnin.

Looking ahead to the tour, Liz said, “I am so honoured to have the role of host on the Planet Earth II Live in Concert. The TV series included some absolutely breathtaking sequences. And I will be just as thrilled as the audience to relive such magnificent scenes on the giant screen. I will be accompanied by a spectacular 80-piece orchestra. And it will certainly be an experience to remember!”

Lastly, enjoy a great day out for all the family! It will be a show to remember. Click here to buy tickets. 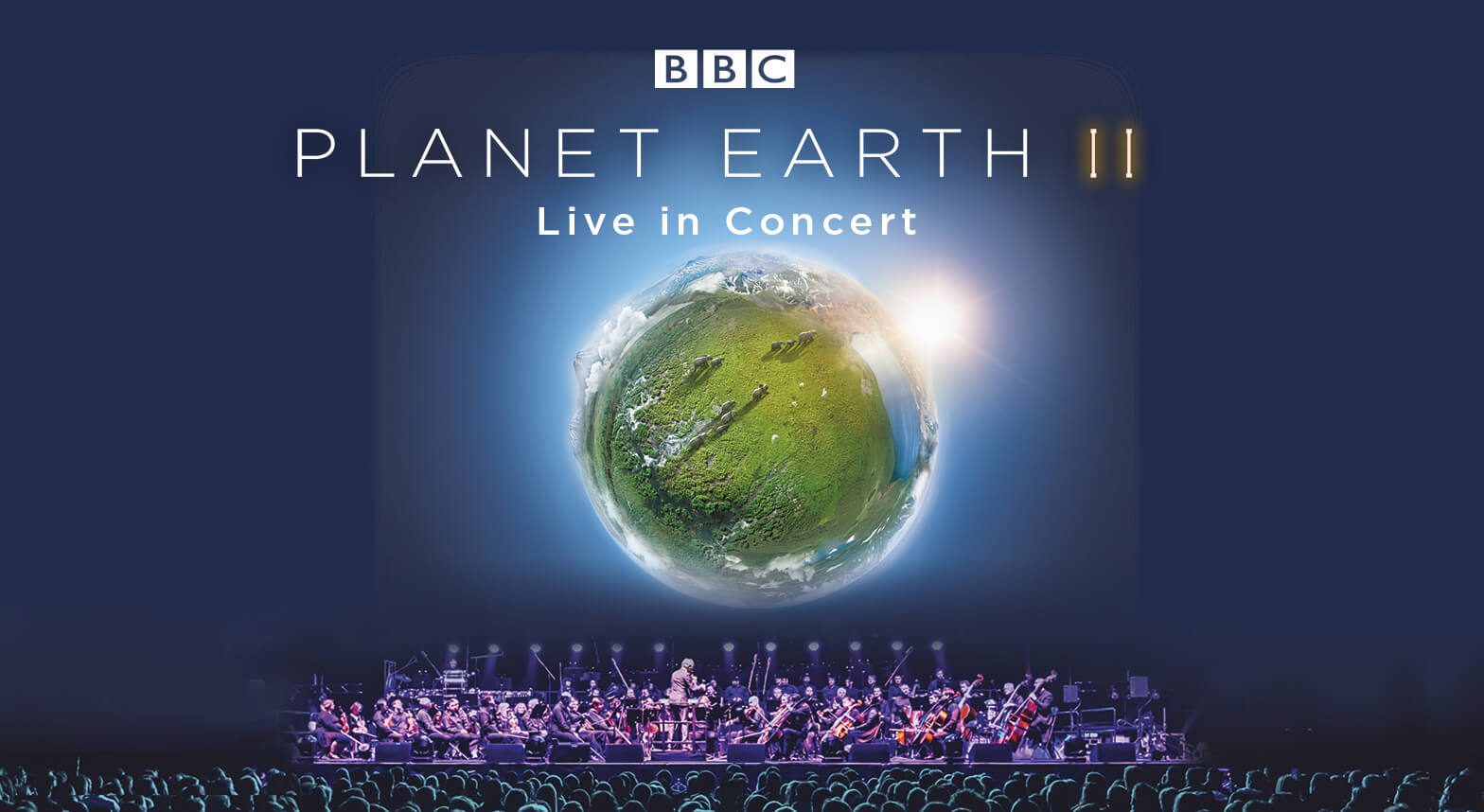