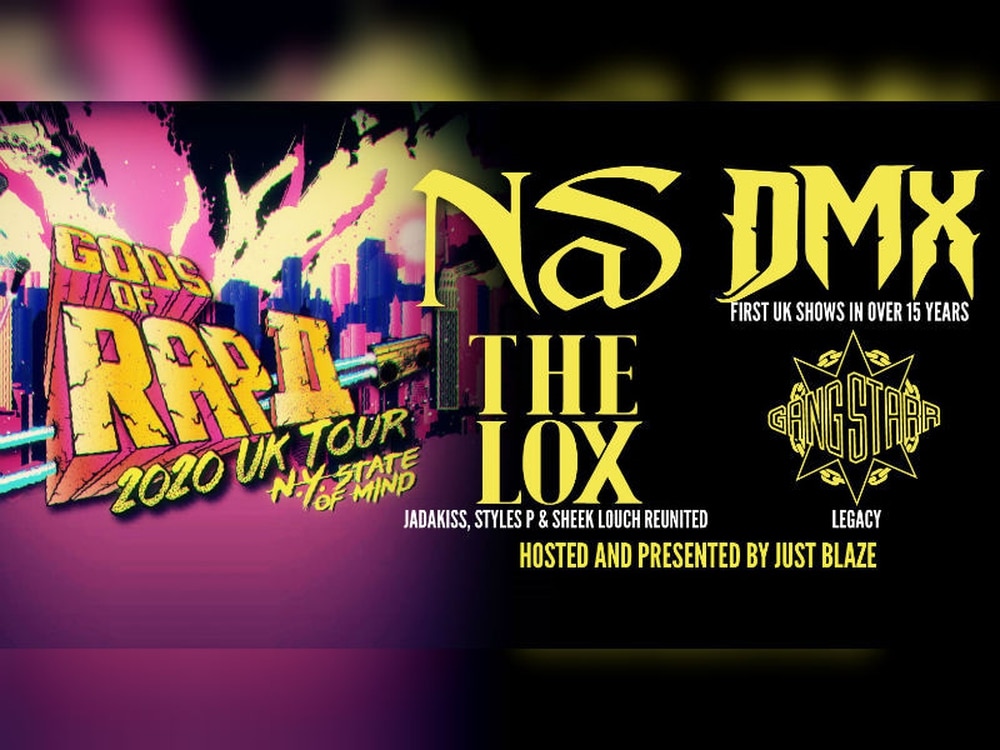 The show will see Nas, DMX, The Lox and Gang Starr perform at Arena Birmingham. Planning to go? Book your stay with City Nites today!

He released his debut album, Illmatic, in 1994 that received universal acclaim.

The 46-year-old has released eight consecutive platinum albums and has sold more than 30 million records worldwide.

Earl Simmons, known professionally as DMX, began rapping in the 1990s and released his debut album, It’s Dark and Hell Is Hot, in 1998.

He has been featured in films such as Belly, Romeo Must Die, Exit Wounds, Cradle 2 the Grave and Last Hour.

Since his debut, DMX has released seven studio albums as well as his own autobiography E.A.R.L.: The Autobiography of DMX.

American hip hop group The Lox is made up of East Coast rappers Sheek Louch, Styles P and Jadakiss. Formed in 1994, the trio has since launched their own label, D-Block Records.

MC Guru and DJ Premier made up Boston hip hop outfit Gang Starr from 1986 to 2003. Guru is the only original remaining member of the group following Premier’s death in 2010.

They are recognised as being one of the first pioneers of jazz rap, and have released seven full-length albums as well as two compilation albums. 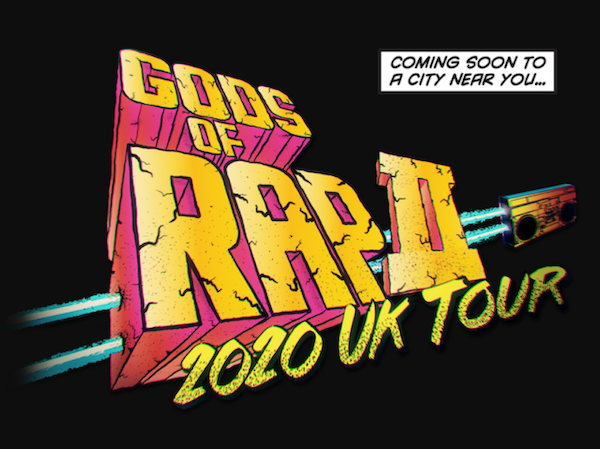 General admission refers to seating or standing areas that are not assigned or reserved, and are occupied on a first-come, first-served basis. When purchasing tickets for a General admission event, you may be quoted section, row and seat numbers, however these are for inventory purposes only and do not reflect any actual seating location. Seating arrangements vary for each event, and there may or may not be seats of any kind available.

This price category mainly comprises seats, although this is not guaranteed. Under certain circumstances, you may receive a standing ticket for the same price. We’re sorry, but we cannot guarantee to fulfil specific wishes regarding seating or standing tickets. It is not possible to exchange the tickets you receive.

The Gods of Rap II tour comes to Arena Birmingham on April 25.

Tickets go on sale this Friday at 10am.